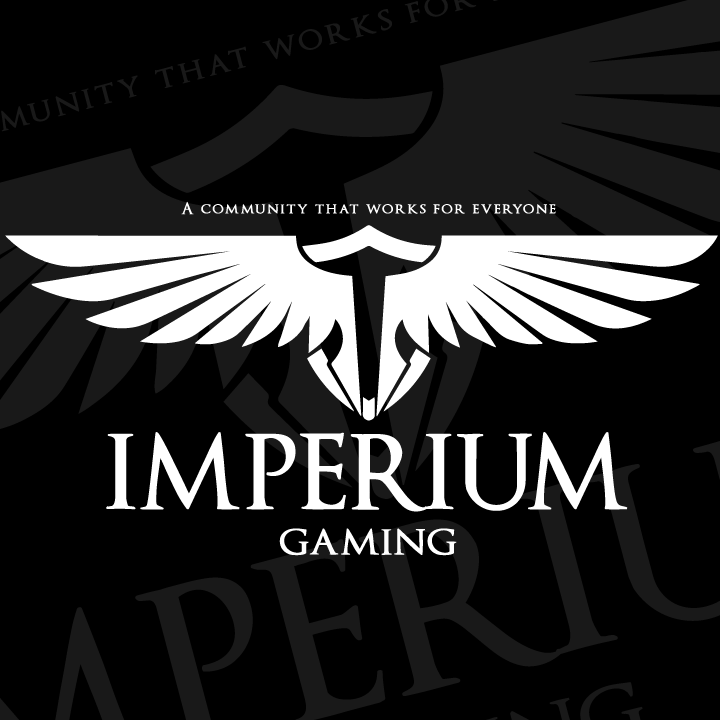 Rules
1) Do not TK (Purposefully Team Killing)
2) Listen to NCOs/COs at all times. If thought to be unjust contact staff over trying to deal with it In character
3) Do not kill in the undecided spawn
4) Once a tank has been destroyed there is a cooldown of 4 minutes before spawning another tank
5) Do not edit vehicles or LFS Properties (Heavy punishments)
6) No racism. We would like our community to be accepting of everyone.
7) No ramming Tanks or Aircraft together
8) Do not enter an enemy base without staff permission
9) Do not spawn kill (unless enemy is shooting out of their own base)
10) Do not act in a mingey or otherwise exceptionally unrealistic way
11) Do not abuse PAC3 (not following specific time period, morphing body parts, no excessive use of particles)(if there is any question about a specific pac, bring it up with a HA+)
12) Do not spam chat or voice chat.(For chat keep it to less than 2 of the same message within 30 seconds)
13) Do not steal enemy vehicles (unless approved by a staff member or if both parties involved agree with the vehicle being taken in an rp situation)
14) Dont cheat ( any use of glitches, bugs, or exploits that would give an unfair advantage)
15) If there is any bug found on the map, do not exploit it and report it to a member of staff.
16) Keep names somewhat realistic (EG. no Nate Higgers, Omar2008Portillo, Tony Pepperoni, etc.)
17) Do not in any way try to bend the rules in your favor
18) Listen to the staff
19) Jedi do not have lore rank, so they do not hold the rank of general or commander.
20) Do not exploit the map (shooting from under/above the map)

Pilot Rules
1) Do not go below 30% throttle during combat (Voided for gunships)
2) Max of 3 planes per side
3) Do not edit properties of LFS
4) No ramming into Clones,droids, or force sensitives with Aircraft
5) No self transport unless it's a dedicated transport craft

AT Rules
1) Do not use Guided Rockets (Guided rocket launcher) on Aircraft, this means you are still able to shoot down aircraft with Aim-fire rockets but not Aim-Lock-Fire
2) Do not use anti-tank on infantry E.G Bazooka, (But using it on droideka is allowed)